No dogs sold, breed or use for any illegal purposes 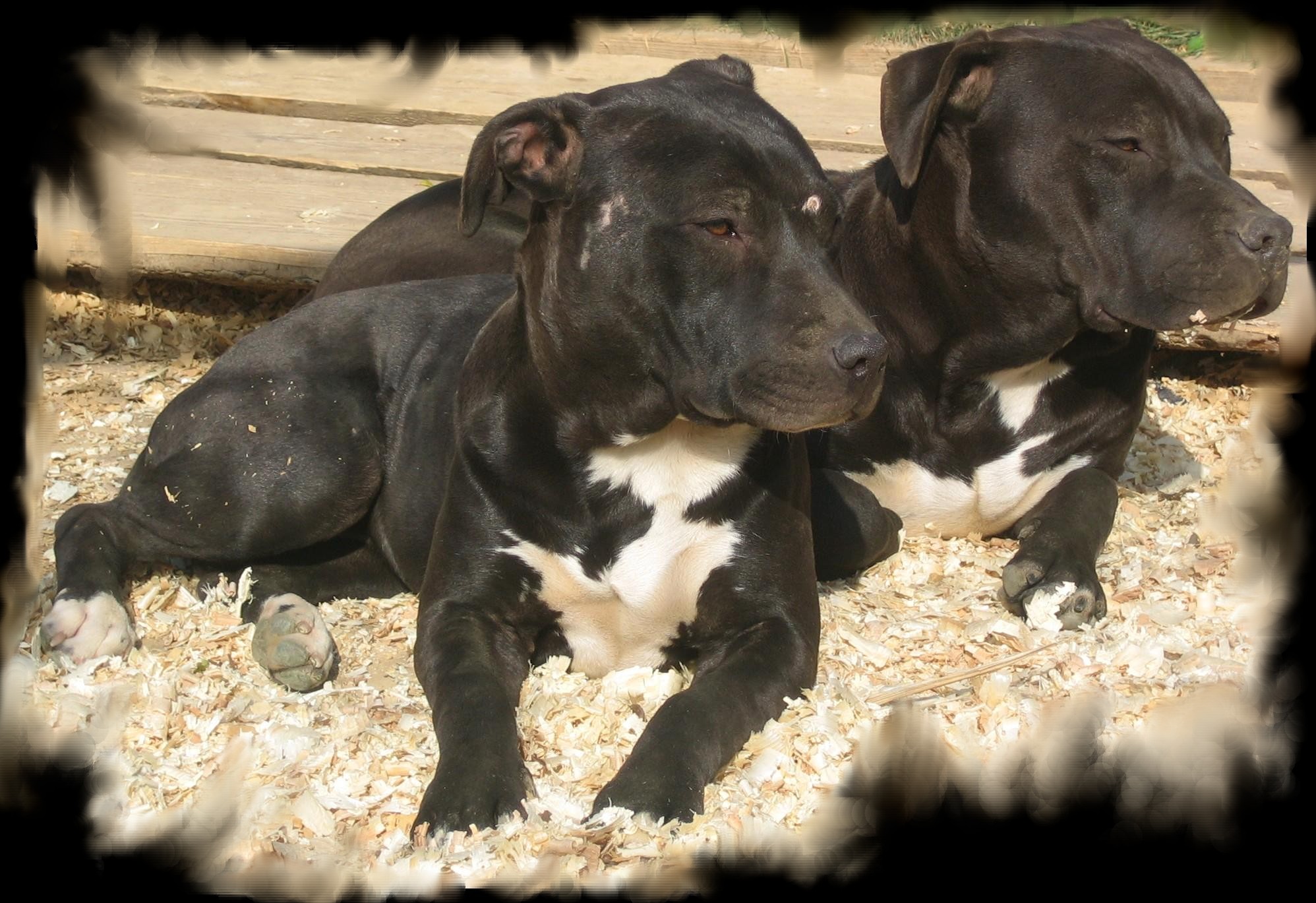 REQUIEM FOR A BREED
by William Stewart

(Inspired by a story by T. Michael Riddle)